When I was a kid, my dad would wake me up for school at 6 am - but there was a twist!

Any given day of the school year could be a day when he'd wake me up and ask "wanna go to G-A?".  What that meant was, do you want to go to the nearest large amusement park (Six Flags Great Adventure).

I never said no!  Would you?  It could be any day, any morning.  A random Monday or Thursday.  Whenever he was personally stressed out by work, he'd call in sick and off we went to get a fast food breakfast, cruise through the drive-through and head on over to the amusement park before the gates opened.

The sweet smell of funnel cake and powdered sugar filled the air at the gate.  And when they opened that gate at 7, we poured in as fast as we could and headed straight for the tallest, biggest, newest rollercoaster. 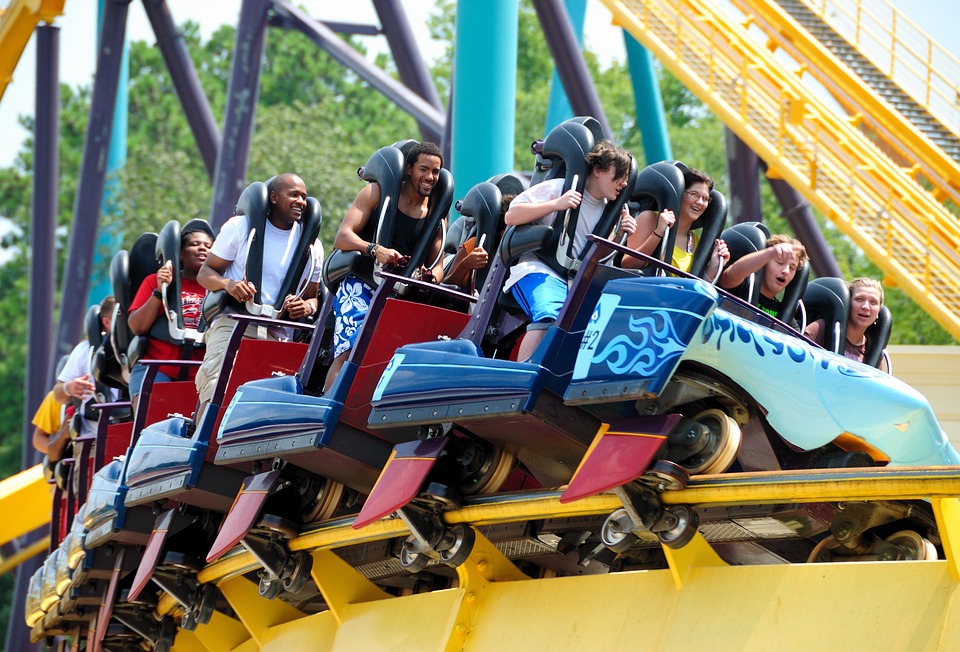 Nothing beats a 7 am exhilarating wakeup call on one of the tallest, fastest rollercoasters on earth!  My hair would be blown straight back, head pinned into the seat rest, shoulder harness locked down tight and I'd hope a high speed collision with a dragonfly or bumblebee was not in my near future.

The view from the top of the first hill would be downright amazing first thing in the morning.  The adrenaline rush looking down hundreds of feet was unbeatable and better than any coffee this planet has ever grown. 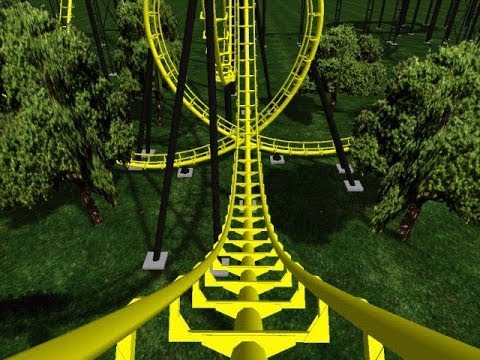 My dad unknowingly taught me something very important - Time off keeps you sane.

The next day when I'd go to school, I had sunburn on my arms, legs and face.  I'd be exhausted beyond comprehension.  And even while I was trying not to move because my clothes brushing across my skin stung and my arms felt heavy like bags of cement, everything was easier.  Tests were easier, school drama was easier to ignore and it was easier to focus and concentrate on the big picture of my future.

My father worked hard as an auto mechanic for years.  No matter how smart he was, physically the job is exhausting.  And constantly fixing things for other people all week long, week after week becomes mentally draining.  Just when it seemed like he had nothing left to give, he'd turn around and take care of us all.  He'd pay for all of our tickets, our food and send us into that amusement park like drunken, wild Vikings about to conquer the world of amusement and make it ours for the day!

I noticed my fathers stress level would climb higher and higher as each week would drag on.  He'd hit a breaking point.  And all amusement would break loose!  I learned how important it is to get out there and do something just for fun.  It's a feeling of freedom.

Not up for plummeting down a twisted steel coaster hill first thing in the morning?  Maybe for you, that same feeling of freedom exists on your motorcycle going down a quiet road with your favorite song in your head, feeling at one with the breeze with your eyes on the horizon.  Or maybe that feeling of freedom exists for you when you climb into your Jeep and head to the beach, knowing your day is going to end with sand stuck between your toes...and all over your Jeep floor. 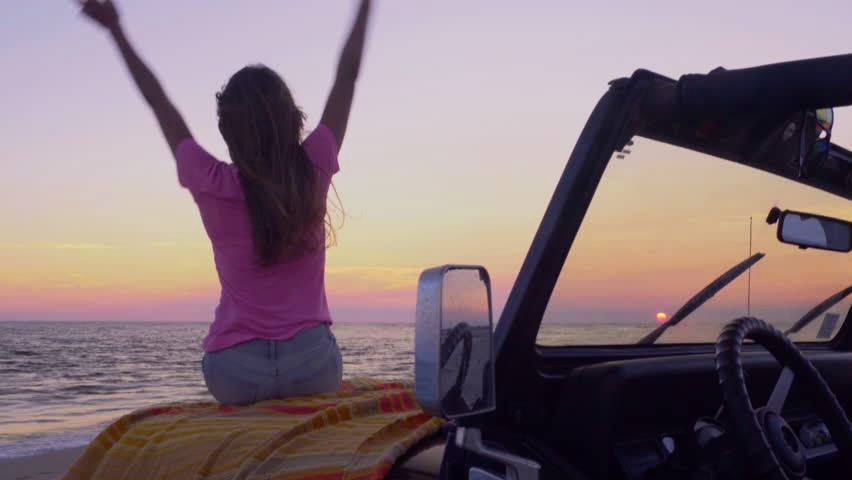 Everything is easier after we have time to let go and feel free to do whatever we love to do.

Years later...I went on to become a ride operator at 3 amusement parks.  Seeing those faces, those different expressions put a smile on my face.  The look of terror and fear as friends were begging someone too scared to go on a huge rollercoaster with them and then, when they got back to the station, laughter. 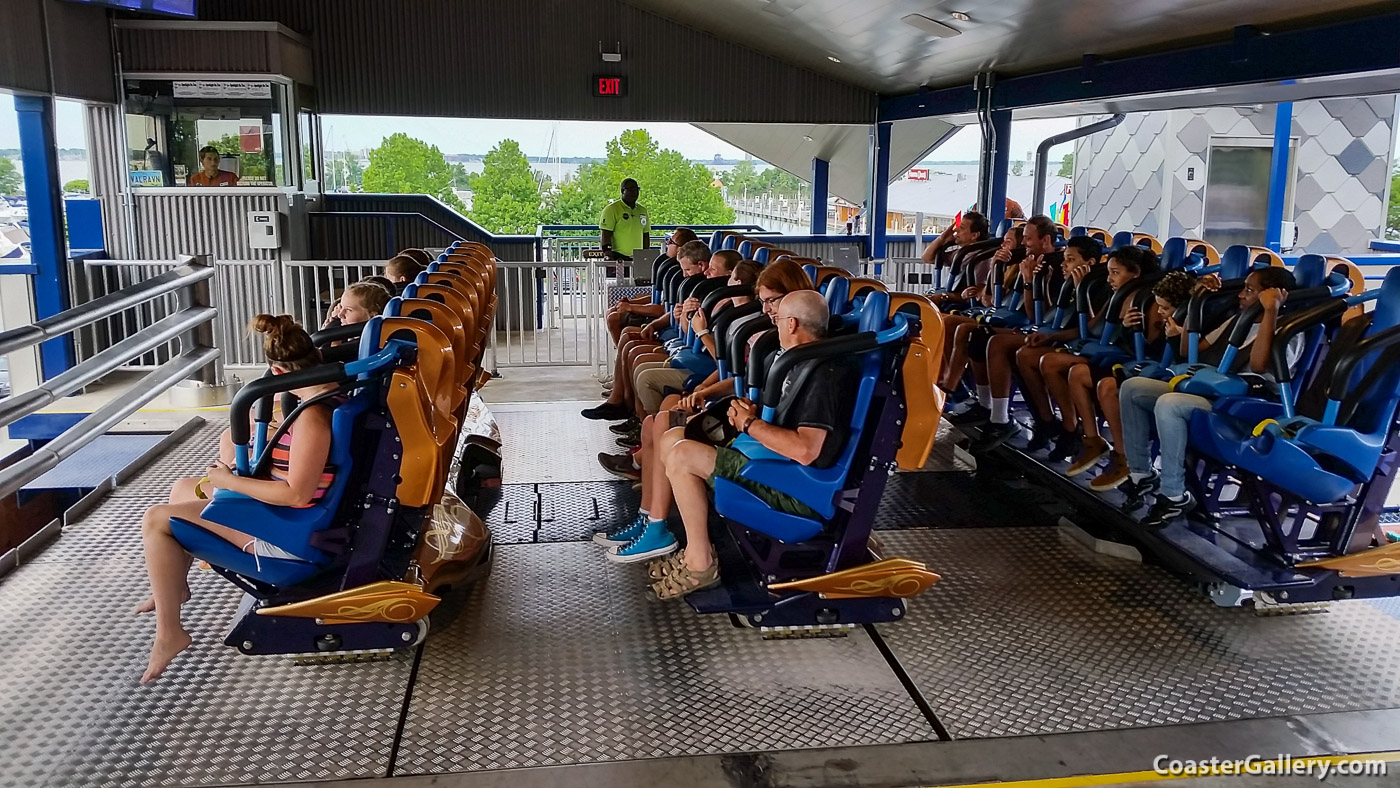 Lots of laughter, teasing and completely wind-blown hair all the way down when I looked down to make sure all of the brakes were working properly (even though there's up to 6 redundant brake systems).  I liked to check to make sure all 8 were working even though it only took 2 to stop that train.  They'd leave the station average people and would come back a 50 member large, 80's Hair Metal band on a train rolling down a steel track! 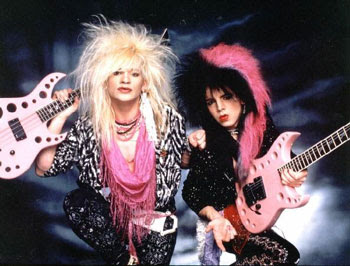 As I was checking on everyone's safety, they were trying to fix their embarrassing new hair style, checking to make sure both their shoes were still on their feet and trying to look "cool".  I finally felt like my dad.  Taking care of them all...so they'd all be sane tomorrow.

We all need time to have fun, feel free and well...are you planning your time off yet?